The Finest Cricket Players Ever

The cricketers on this list are all truly exceptional in one way or another, with each one demonstrating extraordinary talent in some aspect of the game. These legends have ensured that The Gentlemen’s Game has remained a source of mass entertainment in the modern day.

A right-handed batsman who played from 1928 through to 1948, Sir Donald Bradman stands as one of the greatest cricketers of all time. His average Test score of 99.94 has yet to be beaten and he scored a total of 6 996 Test and 28 067 First Class runs in the 20 years he spent on the field.

Sir Bradman kept contributing to Cricket even after he retired, taking on roles as an administrator, selector, and writer.

Muttiah Muralitharan was a right-arm off-break bowler who played Cricket from 1992 through to 2011 in hundreds of Test and One-Day-Internationals. He racked up 800 wickets in Tests and 534 in ODIs and is held by many to be one of the greatest spin bowlers in the history of the game. His innovative bowling technique saw him make an enormous impact on Sri Lankan Cricket.

Sachin Tendulkar was a right-handed batsman and his Cricket career spanned the years from 1989 to 2013. He can be said to have begun a true era of Cricket and he’s someone who will never be forgotten. He was a highly skilled batsman who demonstrated incredible balance and racked up 15 921 Test and 18 426 One-Day-International Runs in his years on the field.

Sir Vivian Richards’ primary role was a right-hand batting all-rounder and he spent the years from 1974 through to 1991 achieving an astonishing 8 540 Test and 6 721 ODI runs. Born in 1952, in Antigua, West Indies his hometown, St John’s, was still a part of the British Leeward Islands at that point in time. He went on to become an unstoppable force in the game of Cricket and remains one of the most consistently excellent ODI players in history. 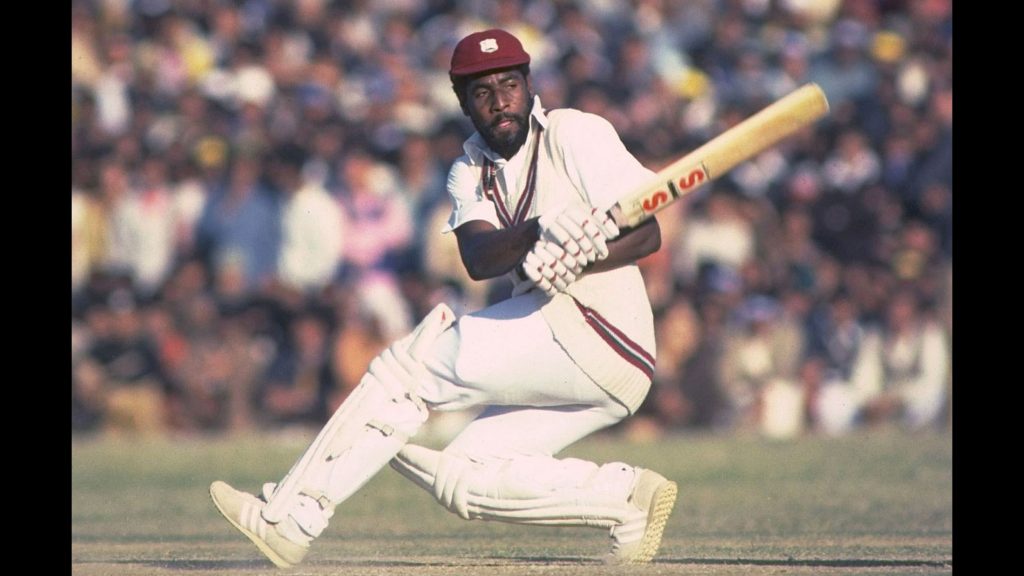 A left-arm fast bowler, Wasim Akram was active in the world of Cricket from 1984 through to 2003. He played in 414 Test matches and 502 ODIs and proved that Pakistan’s reputation for producing brilliant fast bowlers is a well-earned one.

The records set by Akram are still hopelessly out of reach of any international bowler, hard to believe when you consider that he hasn’t played in almost 20 years! Akram was also as good a Test player as he was a bowler and is best known for the pioneering of fast bowling and reverse swing.

What Sets These Players Apart?

Some may argue that certain people are just born with exceptional talent in certain areas or have the luck they need to win big at online New Zealand pokies. But even if this is the case, it’s only honed by consistent practice. Each of these cricketers committed their life to the game and becoming the best they could be and it’s that hard work that has seen them enter the unofficial Cricketing Hall of Fame.

Who Are The Cricketing All-Time Heroes?

Making The Most Of Cricket Betting