The Highest Paid Soccer Players In The World

With soccer being the most popular sport in the world, it’s only fitting that the players earn some of the highest salaries compared to other sport players.

High earning soccer players receive their earnings from their soccer salaries, endorsements, and other businesses they are involved in.

The COVID-19 pandemic contributed to substantial salary reductions at many of the European clubs and some dips in players’ market values. Even with the effect of the pandemic, soccer players still earn insane amounts.

Cristiano Ronaldo currently plays for Manchester United, a team that he played for previously between 2003 to 2009 where he scored 118 goals in their 292 games. Throughout his 18 years soccer career, Ronaldo has managed to win 32 major trophies. These include 5 UEFA Champions League titles, the UEFA European Championship for his country of origin, Portugal, and 7 league titles in Spain, England, and Italy.

Ronaldo has earned himself over 1B USD in career earnings before taxes, making him the first ever team-sport athlete in the world to reach this milestone.

When it was announced that Lionel Messi wouldn’t renew his contract with is previous team Barcelona, this sent shockwaves throughout the football world. Messi was at Barcelona for over 21 years, this was the only professional soccer team he knew.

While there, he managed to score 672 goals and receive 35 titles and 78 awards which included an impressive record of 6 Ballon d’Or trophies for the best soccer player. He also received 875M USD in salaries and bonuses and another 350M USD in endorsements. 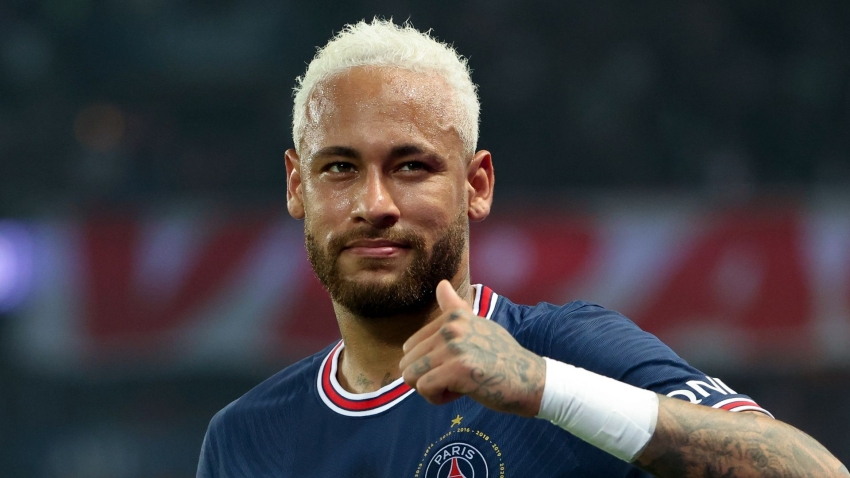 Neymar transferred from Barcelona to PSG in the year 2017 with a transfer of 263M USD. He contributed to PSG winning its first Champions League. Neymar signed a 4-year contract in PSG until 2025, making him one of the highest players for the team.

The soccer player had an early exit from his endorsement with Nike due to an alleged assault incident from a Swoosh employee. He landed a shoe deal with Puma shortly after that which aligned with his flashy sense of style.

Mbappe may be young, but he has already accomplished amazing things in his brief soccer career. He has amassed more career goals than both Messi and Ronaldo had back in the day when they were his age. Mbappe is also making more than these 2 amazing players than they were making at his age. This is primarily due to his commercial sponsors realising his potential earlier on, and backing him like you’d back a winning hand at India casino sites.

Landing the EA Sports solo cover for the FIFA 21 catapulted his endorsement earnings. And the announcement of him being the face of FIFA 22 yet again made him the second highest earner, after Cristiano Ronaldo.