Who Are The Top-Rated Cyclists In The World?

When attempting to decide who belongs on a list of the greatest road cyclists in the world, the first thing to consider is criteria. With cycling chock-a-block full of GC contenders, sprinters, climbers, domestiques as well as those who concentrate on the Classics, we hit our first challenge: it’s impossible to compare these cyclists when their skill sets are so obviously different.

To make things simpler, we’ve put a lot of focus on how riders did in the overall classification at Grand Tours, with a smaller emphasis on alternative stage races and Classics. This, certainly, requires some heartfelt apologies to Mark Cavendish and Mario Cipollini, who are indeed great in their respective disciplines however lack the general prowess to compete in road races with even the slightest elevation gain.

In the end, some are far better at pedalling than others. Here is a list of the most powerful legs to have ever pedalled up and down the most challenging ascents in Europe, sprinted to the finish despite fiery pain in their thighs, and claimed victory in races designed to be impossible. These are the champions to have ever graced concrete on two wheels.

By quite a long mile, the most voted for cyclist as the greatest of all time is The Cannibal, Eddy Merckx. With an unparalleled 11 Grand Tour wins, winning all five Monuments, and three World Championships (in addition to a whole lot of other victories and feats to his name), Eddy is the most respected and perhaps the most often-quoted cyclist of all time. 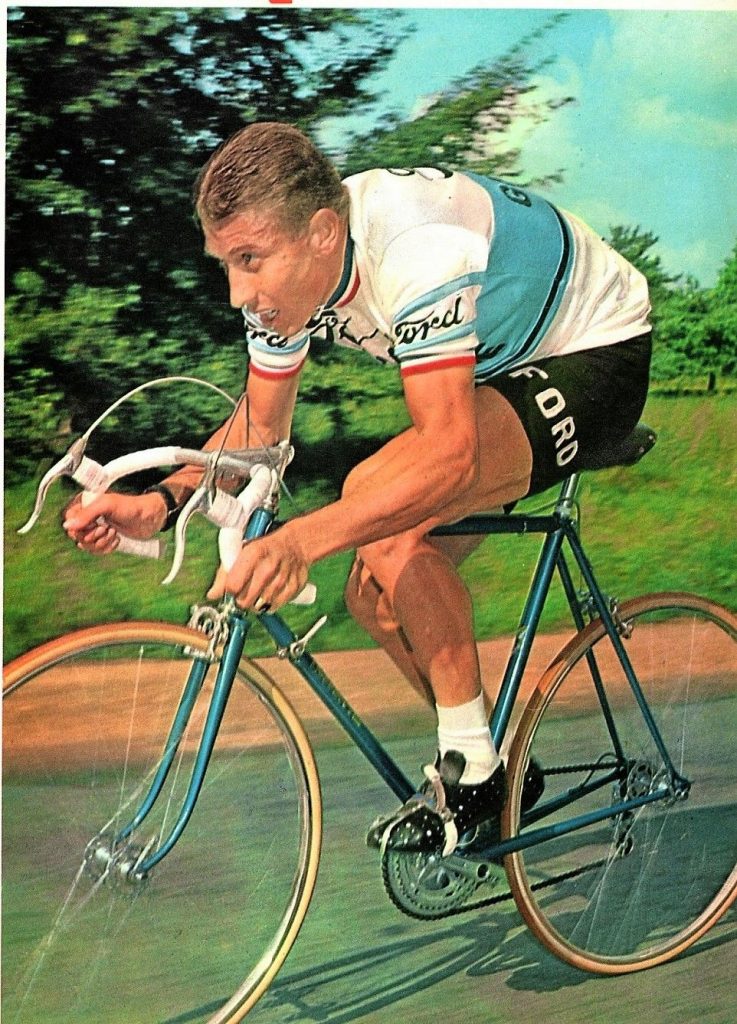 Ex French road racing cyclist, Jacques Anquetil, was the first cyclist to win the Tour de France five times. He completed this feat four times consecutively from 1961 to 1964 after winning the first one in 1957.

The cycling world recognised him for his talent of riding alone against the clock in individual time trial stages. That achievement also earned him the nickname “Monsieur Chrono”. Anquetil won the bronze medal while riding for the French cycling team in the 100 km time trial at the Summer Olympics in 1952 in Finland.

Anquetil netted the Grand Prix des Nations title nine times in a row and was not defeated. He was named by L’Équipe as “France’s champion of champions” in 1963 and appointed Chevalier de l’Ordre national du Mérite in 1965. In addition, he received the Chevalier de la Légion d’honneur on 5 October 1966.

Truer for any other rider on this list, Kiesenhofer is here for one reason and for one reason only — her shock win at the Olympics road race, which was a result not merely of miscalculations from a radio-less peloton, but also her own unexpected strength as well as resilience. Her win was as exciting as playing online bingo in Australia and its shocked riders and fans around the world.

Marianne Vos shines as one of cycling’s greats. With 12 World Championships across cyclo-cross, track, and mountain bike, two Olympic gold medals and a record 32 stage wins at the women’s Giro Vos remains a force to be reckoned with.

Cycle Tours You Need To Add To Your Bucket List

Why You Should Be Watching The Tour De France